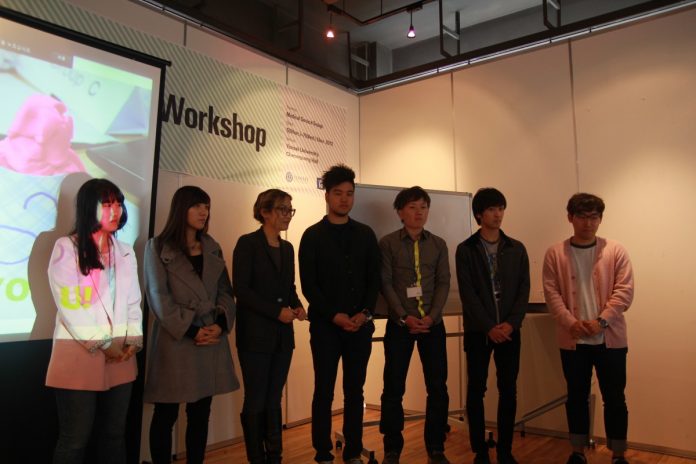 This month Yonsei University hosted a Design Workshop in collaboration with Chiba University in Japan.
The workshop brought together a group of students from both countries representing different areas of Design Studies and Biomedical Engineering. Together, with general practitioner Dr. Seung-beom Kim, the participants explored the ways in which design thinking could be applied to make a tangible change in healthcare and redefine doctor-patient relationships.

At his General Doctor Clinic-Cafe in Seoul, Dr. Kim introduced a concept of a new kind of hospital space. It combines two functions, offering people medical services and acting as a social hub for the community. The clinic-cafe welcomes both patients and general public-it’s a place where you can enjoy some of Seoul’s finest patbingsu, good coffee, and impromptu guitar sessions; there is even a pet cat.

At the core of the idea lies a simple notion that people generally associate hospital space with illness, anxiety, and discomfort. We go to see a doctor only when we are sick and for most of us, a doctor figure exists separately from our regular life, in a bubble of general hospital experience within a context of dire need. As part of the workshop lecture series, Dr. Kim has presented his findings on the dynamics of doctorpatient interaction and the factors that constitute it. Doctor-patient relationships are defined by a set of expectations belonging to each party; these expectations are created by the environment that is, in turn, defined by various social premises. By redefining the traditional understanding of a hospital space and mixing it up with elements of our everyday life, the Clinic-Cafe encourages a change in the dynamics of the relationships between a general practitioner and the community. In the tradition of design thinking approach, we see this concept encourage active engagement rather than passive consumption. The clinic becomes a familiar place and a doctor is no longer a faceless representative of the medical service industry-he becomes a neighbor, a friend, a person you can talk to freely beyond diseases and symptoms. This is mutually symbiotic-a doctor gets an opportunity to see the patient as a person and not just as a history of diseases and a red blood cell count.

Objects tell stories. Take a look at Dr. Kim’s candy tongue depressors that he has specifically designed for his youngest patients-based on years of experience and knowledge of children’s psychology and responses. Although the idea itself is not a pioneering one-similar designs have been already introduced in the United States-it is innovative for Korea. During the lecture, we had a chance to take a look at the trial tests footage and see for ourselves how a little candy tip can change a child’s response to a doctor’s actions. Candy tongue depressors eliminate stress connected with an invasive procedure and make the task of examining a child’s throat a much more enjoyable process for both the child and the doctor. 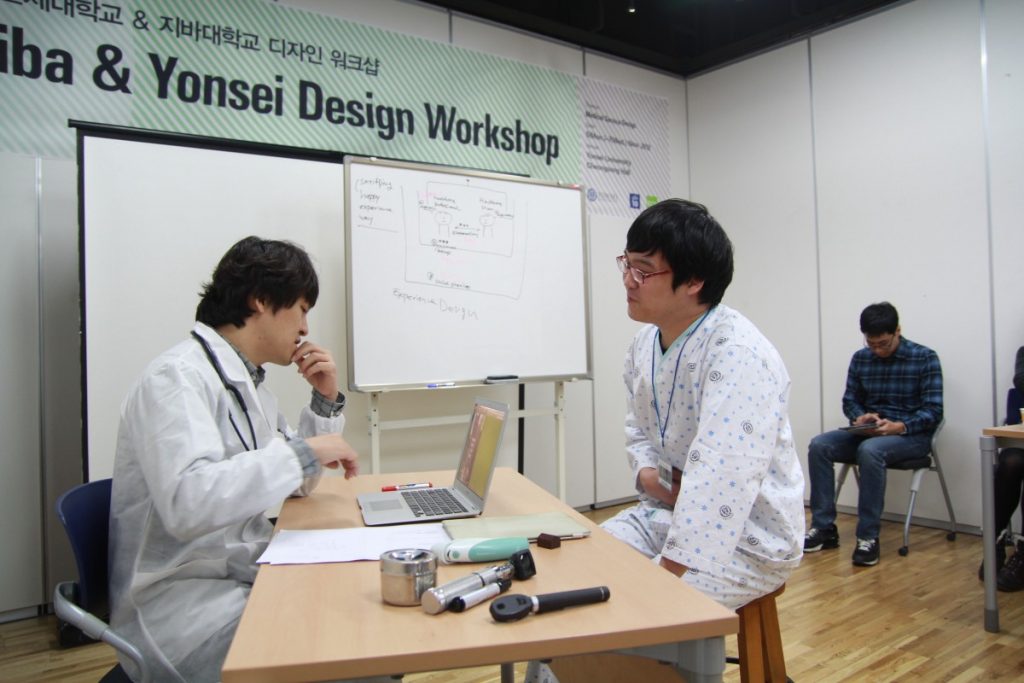 Another one of Dr. Kim’s creations is a special stethoscope for children. The prototype is a second attempt at actualizing the idea of a stethoscope that would turn children into active participants by disguising the device as a toy. The stethoscope, Teddy Bear 2.0, is a misnomer in that it is actually a rabbit. In the trial phase it was discovered that the design necessitated longer limbs, thus replacing a rather short-armed teddy bear with a slimmer and taller rabbit. Another important change that has been made is a repositioning of the sensor from the arm, then to the foot and, finally to the chest area of the toy. First trials demonstrated that the idea itself had potential, but the performance of Teddy Bear 1.0 was still dependent on the expectation for a child to stay still and be a passive spectator, rather than a participant. TB 2.0., on the other hand, utilizes a rather predictable child’s reaction—to hold the toy and hug it. When a child hugs the toy, the sensor picks up the heartbeat, giving the doctor an opportunity to perform a general examination without putting the child under any more stress. The prototype has been created and assembled by Dr. Kim himself, not a trained design professional. He, nevertheless, places a big importance on the role of design in health care and believes that design can be the key to challenging the status quo.

The workshop resulted in six original design concepts. Three teams were confronted with two challenges in two days: the first one was to identify a problem with the current state of affairs in the hospital and find a way to eliminate it; the second one was to create an alternative design for a thermometer. The ideas presented ranged from mobile health units to syringes for children disguised as bees and flowers. One of the teams came up with a concept for a device that could potentially redefine hospital waiting time. We have all been there: waiting for your turn, feeling anxious, restless, powerless, and although different people have different reactions and emotions, we came to a conclusion that a common irritator here is the fact that you are not given information on the length of your forced purgatory. The Time Doctor C1.0. gives every patient an opportunity to ‘own’ the waiting time; the device features three modules of information: the patient’s number, the number of people in line, and approximate waiting time. The thermometer challenge led to four other ideas: a hugging-sensor thermometer, a thermometer chewing gum that would change its color according to the temperature, a behindthe-ear thermometer integrated into a scalp massager, and an automatic doctor appointment booking system (powered by iPhone’s Siri).

The workshop experience reminded us that we should be concerned with the value of everything from environmental issues to business strategies; we saw how important it was to work on things that are of value and make a difference, and not just dress and color existing products and new technologies. Sometimes we get caught up in creating new ideas and forget that design is not just about making things look attractive, easier to use, and more profitable to sell. And sometimes to see the bigger picture you have to zoom in first. Dr. Kim and his assistants shared with us their experience and insight into the realities that doctors are confronted with everyday. By looking closely into each presented case and sharing our own personal experiences during the group brainstorming sessions, we have gained a deeper understanding of some concrete ways in which design can bring about change. 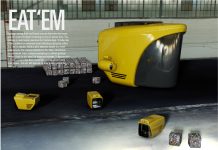 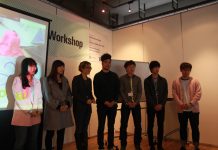 ABOUT US
Newspaper is your news, entertainment, music fashion website. We provide you with the latest breaking news and videos straight from the entertainment industry.
Contact us: contact@yoursite.com
FOLLOW US
© Newspaper WordPress Theme by TagDiv
MORE STORIES